Am I Going to be able to move better after a double knee replacement?

Having knee replacements on both legs at the same time will probably lead to better functional outcomes. I will provide you with research evidence to help you understand why.

Lastly, a third research study reviewed 511 knee replacements from a hospital database.[3] All the surgeries were done by the same surgeon, using the same technique, with the only difference being whether it was one or two knees replaced. Simultaneous double knee replacements led to improved range of motion, which is the measure of the amount of movement around the knee, and higher self-reported function. Self-reported function simply means if the person who had the knee replacement was doing better in their movements and daily activities when they completed a standardized and validated questionnaire.


Is a double knee replacement riskier? It depends! With any surgery there is always a very small chance that the person who is receiving the surgery may die. Please keep in mind that this risk is very low but it is not zero. The evidence regarding whether you are more likely to die during a simultaneous double knee surgery or a single knee surgery is inconclusive. Some studies have shown no difference in how many people die following this surgery[4] while other studies have shown that replacing both knees at the same time is linked to a higher chance of death. However, when quantified, the risk goes from 1 in 1000 for a single knee replacement to 2 in 1000 for a double knee replacement.[5]

With regards to other risks, studies have shown that replacing both knees at the same time leads to increased risk of cardiac, meaning heart, and pulmonary, meaning lung, complications.[4] This includes a 1% higher risk of developing deep vein thrombosis[5] and increased risk of pulmonary embolism.[4] A double knee replacement also increases your chance of more serious falls as both knees will be weak and require rehabilitation.[5]

However, if you are relatively healthy, under the age of 70, not diabetic and have a BMI of below 40, the risks are small.[5] Body Mass Index or BMI is a ratio of your height and weight to provide a measure of body fat. Additionally, when you undergo two single knee replacements, you are exposing yourself to the risks associated with that operation twice. Moreover, replacing both your knees at the same time is associated with a 2.5 times lower chance of in-hospital infection.[6]

To start your single or double knee replacement recovery at-home today download the Curovate app. Curovate provides daily video guided physical therapy exercises, the ability to measure your knee range of motion with the app and daily progress and recovery tracking to keep you motivated! Click on the links below to get started! 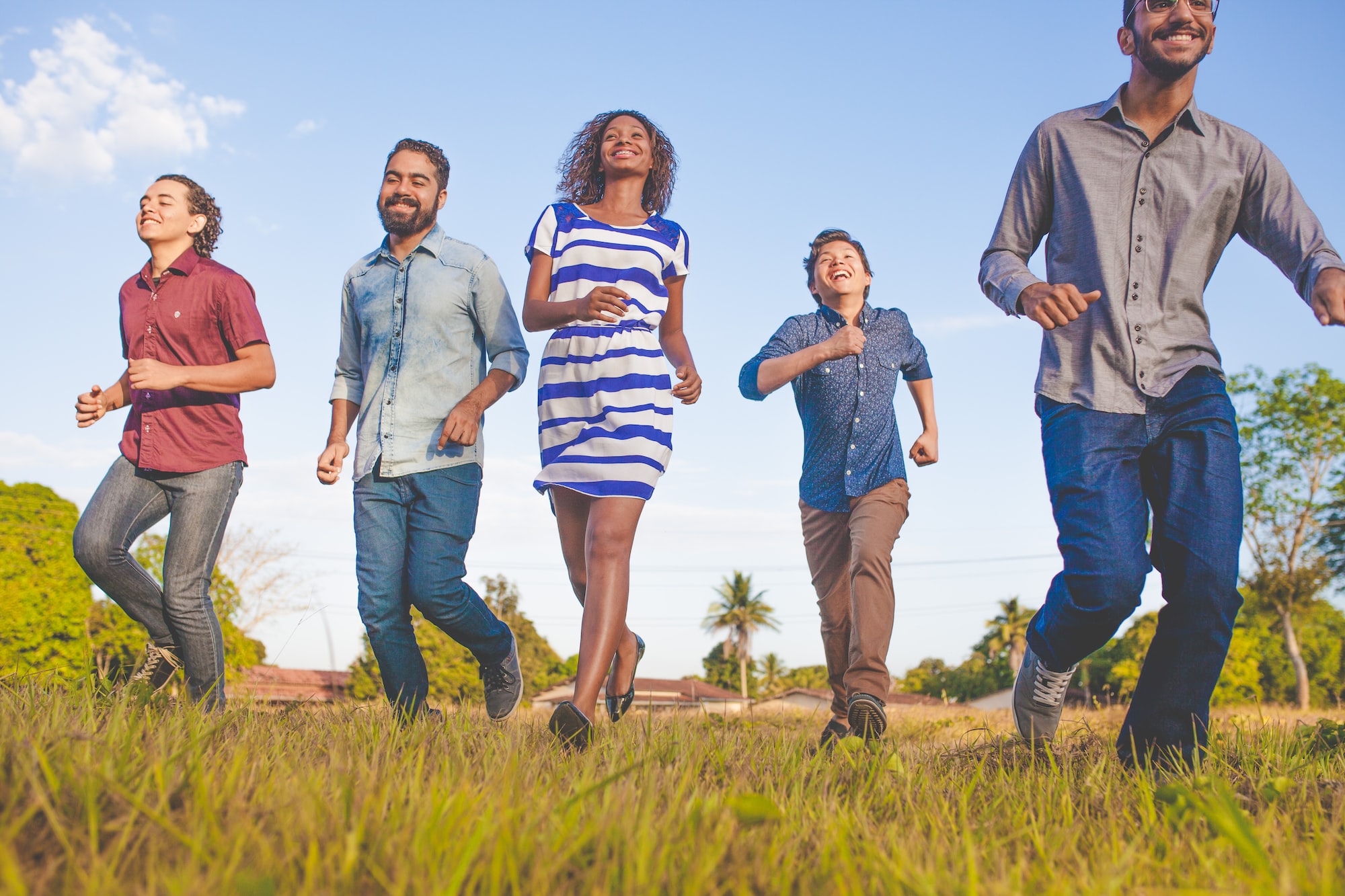 Curious as to when you will be able to walk again after your total knee replacement? Read this blog to learn about when you can expect to walk again and how to get back onto your feet faster! 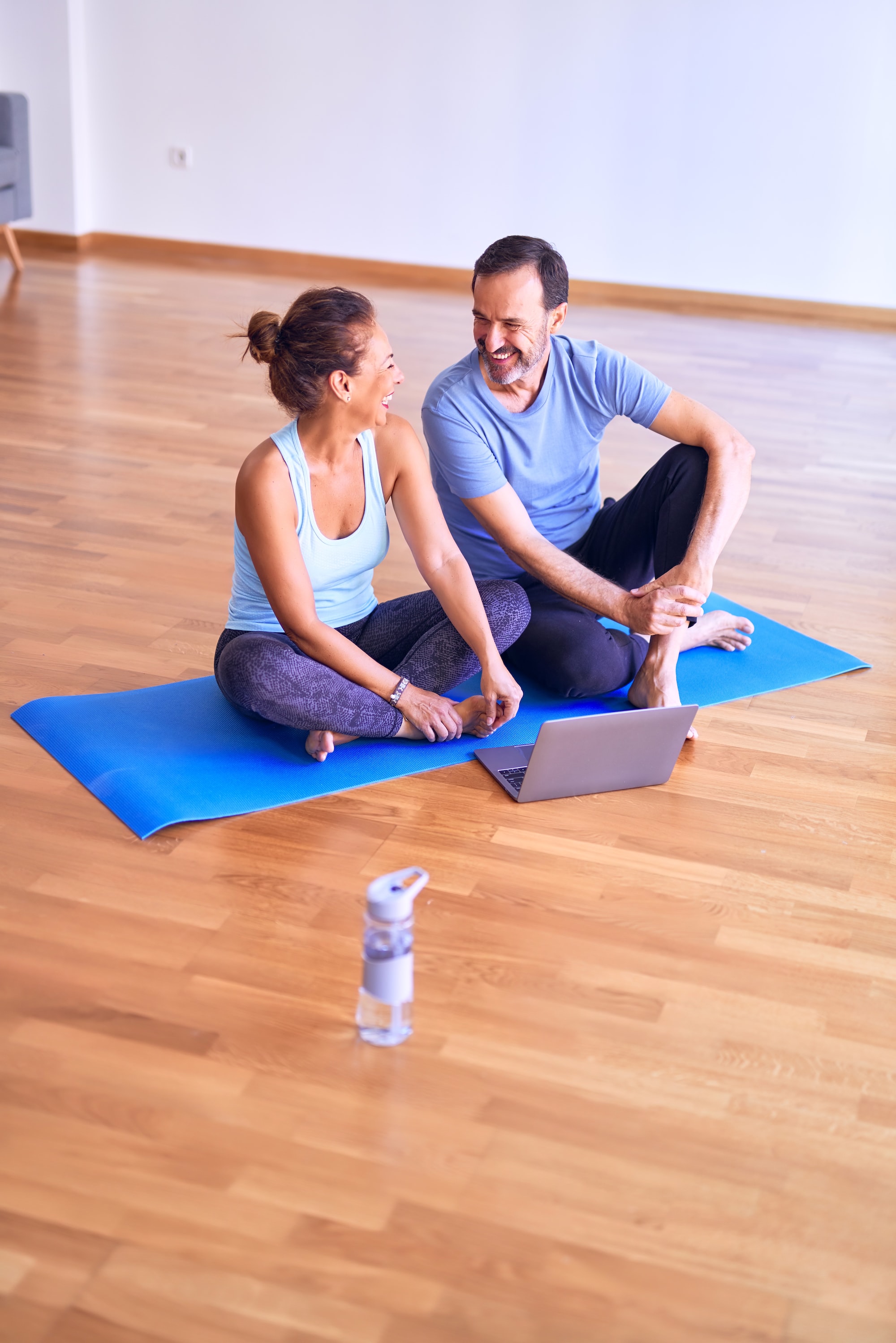