Soccer is a fast paced game with unpredictable movements when tracking the ball, or defending another player. The majority, or about 70%, of ACL injuries are a result of common actions in soccer like sudden changes in direction, frequent stopping and starting, and landing after jumping to head the ball. These are all called noncontact injuries. The remaining 30% are a result of direct contact from a tackle or collision with another player.[1:1]

There are many factors that contribute to an increased risk of ACL tears in female athletes. Let’s discuss a few well-studied theories in more detail.

You may be wondering why this angle matters and the answer is simple. The larger the Q angle, the more it pulls on the kneecap. [3] A female’s Q angle can be up to 5.8 degrees greater than in males.[1:2] A greater Q angle compromises the integrity of the ACL by putting it in a position where it is more likely to rupture. Therefore, women are at greater risk simply by their anatomy.

2. Neuromuscular
• Quadriceps to Hamstring Mass Ratio – Females have significantly more muscle mass on the front of their thighs when compared to the back. The muscles at the back of the thigh help to pull the shin bone backwards, reducing the stress on the ACL.

In addition to imbalanced front and back thigh muscle, the outer thigh muscles tend to fire up more muscle fibres than the inner thigh muscles. This results in the knee being positioned further away from the middle of the body and increasing the risk for injury upon landing. Researchers examined videos of female athletes as they landed and confirmed the asymmetry of the landing position.[1:3]

Minimizing The Risk of Injury
The way we move matters. It is possible to reduce the risk of ACL injury by increasing awareness of how our body is moving. Athletes can be coached to put their body in positions that put less stress on their joints. Research indicates that preseason protocols designed to train female athletes to avoid putting their knees in at-risk positions while landing or cutting have been successful in reducing the incidence of injury in various sports.[1:5]

ACL injury prevention programs have been effective in decreasing injury rates. Programs that modify poor biomechanical movement patterns that place athletes at risk for ACL injury have generally been successful in reducing the number of ACL injuries reported.[4] Prevention training that incorporates plyometric and strengthening exercises, combined with feedback to athletes on proper technique has been the most effective.[5] By focusing on the way female athletes move, we can maximize the longevity of participation in sport while reducing the risk of sport-related injury. 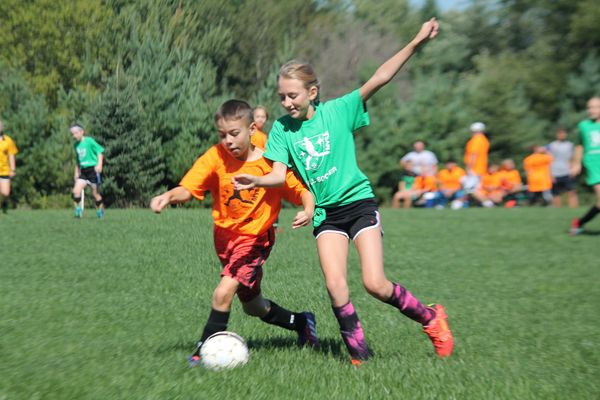 Prevalence of Injury Have you ever sustained a knee injury while participating in sport or physical activity? You are not alone! A study in the USA found that between 2008 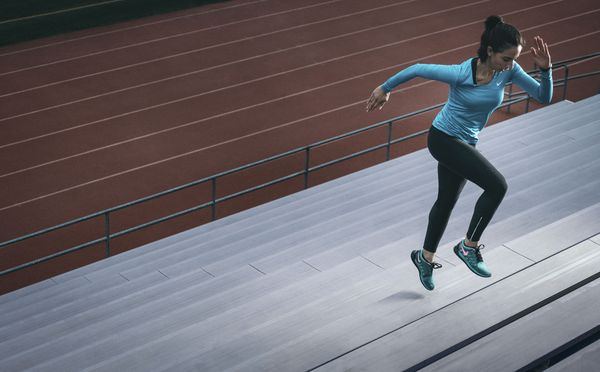 A lot of scientific literature focuses on the pros and cons of operative and non-operative ACL management. In the previous blogs, you will find information on the different types and