Image by Kajetan Sumila from Unsplash

During an ACL reconstruction surgery, the surgeon replaces the torn ACL with a new one. The new ACL can come from a variety of different places, for a more in depth explanation of where your ACL graft comes from, check out this blog. So you are likely wondering will my new ACL be weaker, stronger, or the same as my original ACL? In this blog, we will discuss the strength and healing process of your ACL graft, which is another word for the replacement or new ACL.

After an ACL injury, the graft goes through 3 main stages of healing: the early graft phase, proliferation phase, and ligamentization phase.

Image by allinonemovie from Pixabay

Image by ColiNOOB from Pixabay

Image by PublicDomainPictures from Pixabay

Many factors can affect someone's actual ability to start using their knee again or to return to sports. In terms of what this means for your recovery from an ACL reconstruction surgery, it takes time for your body to heal and adjust to the new ACL, so it’s important to follow proper precautionary guidelines set out by your healthcare providers.

An ACL graft after a reconstruction surgery is initially stronger, but over time becomes weaker, and eventually is almost as strong as your original ACL. These changes occur as a result of the body’s natural reaction to the new ACL graft. This knowledge helps inform people on the precautions they should be taking after an ACL reconstruction surgery.

Curovate can help you if you have had an ACL reconstruction surgery, to help get you back to the activities that you love. The app contains daily exercise plans created by an experienced licensed physiotherapist, along with return to sport exercises and daily video guided exercises. Download our ACL recovery app below.

Other Blogs Related to ACL Reconstruction: 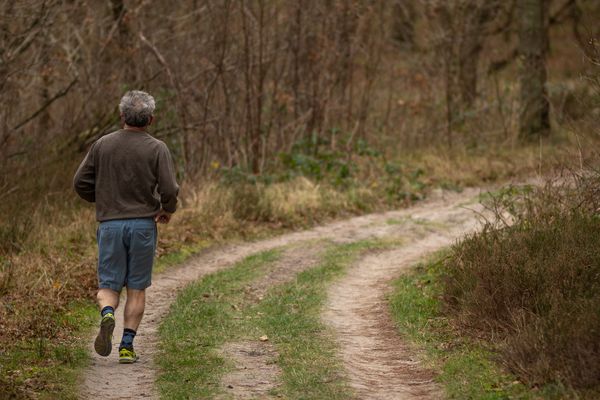 This blog explains why it's normal for your knee replacement to feel weird, unnatural, and heavy after a knee replacement, and how the Curovate mobile app can help you get back to feeling normal. 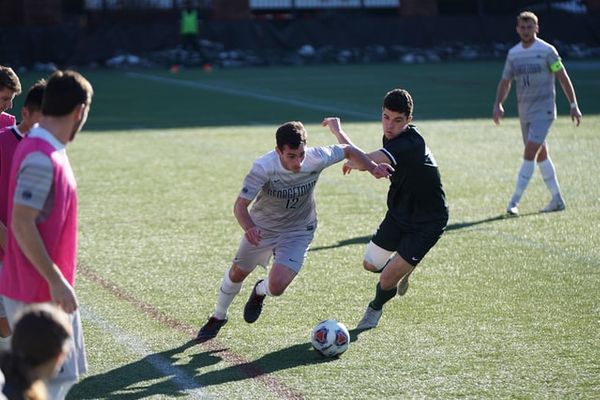 This blog discusses how likely you are to retear your ACL graft, how you can tell and when you are at the highest risk.