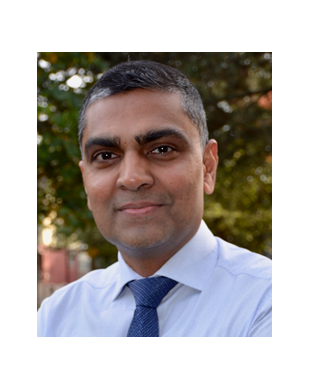 Nirtal is a physical therapist who works at the University of Toronto's David L. MacIntosh Sport Medicine Clinic. Nirtal has worked with patients following ACL injury and surgery for the past 17 years. Nirtal has a Bachelor of Science (BSc) and a Master of Science in Physical Therapy (MScPT) from D'Youville College in Buffalo, New York. He also has a Doctorate of Physical Therapy (DPT) degree from the University of St. Augustine in St. Augustine, Florida and a Master of Public Health (MPH) from the University of Toronto in Toronto, Ontario. Nirtal has helped to create 3 apps related to physical therapy and is involved in patient care, research, and teaching. 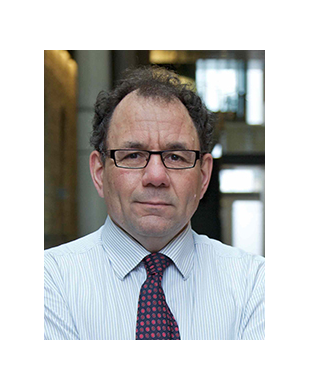 Jonathan Rose is a Professor in the Edward S. Rogers Sr. Department of Electrical and Computer Engineering at the University of Toronto. He received the Ph.D. degree in Electrical Engineering in 1986 from the University of Toronto. His current research efforts have been in the area of The Automation of Medicine with a focus on Psychiatry, Psychology and Physical Therapy. Jonathan has been collaborating with Nirtal for the past 9 years. 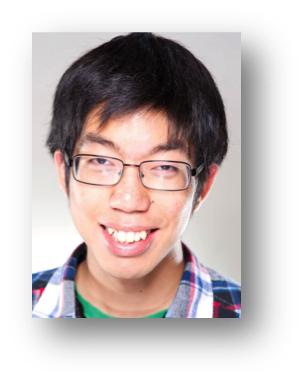 Harris graduated from EngSci ECE. He has previously worked at Qualcomm. He is very passionated about machine learning. 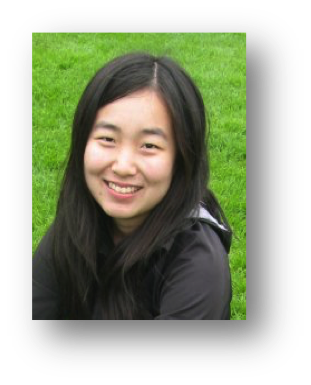 Annie graduated from EngSci ECE. She has previously worked at IBM. She is very passionate about IoT and Data Visualization. 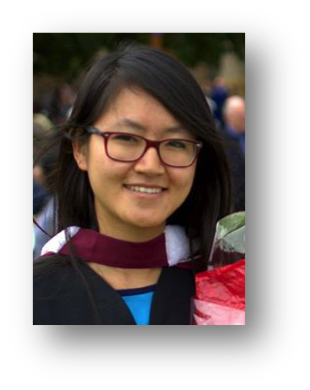 Sherry graduated from EngSci ECE. She has previously worked at AMD. She is very passionate about mobile and web develpment.